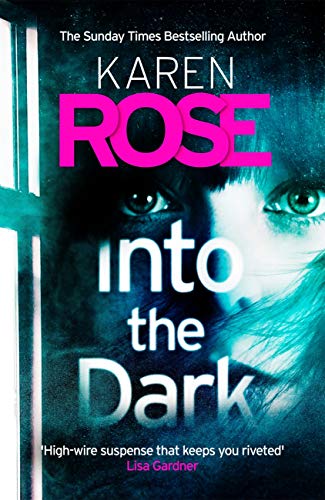 Sunday Times bestselling author Karen Rose is back with the gripping fifth instalment of the Cincinnati series. Fans of James Patterson, Karin Slaughter and Tess Gerritsen will love this unputdownable race to stop a serial killer out for revenge. When Michael Rowland saves his younger brother Joshua from the clutches of his stepfather, he runs for his life with his brother in his arms. From his hiding place he sees the man who has made their lives a misery taken away in the trunk of a stranger's car, never to be seen again.Doctor Dani Novak has been keeping soccer coach Diesel Kennedy at arm's length to protect him from her dark secrets. When they are brought together by the two young brothers who desperately need their help, it seems they might finally be able to leave their damaged pasts behind them.But as the only witness to the man who kidnapped and murdered his stepfather, Michael is in danger. As Diesel and Dani do all that they can to protect him, their own investigation into the murder uncovers a much darker web of secrets than they could have imagined.As more bodies start to appear it's clear that this killer wants vengeance. And will wipe out anything that gets in his way...Praise for Karen Rose:'Intense, complex and unforgettable' James Patterson'Karen Rose writes the kind of high-wire suspense that keeps you riveted' Lisa Gardner'Fast and furious' Sun