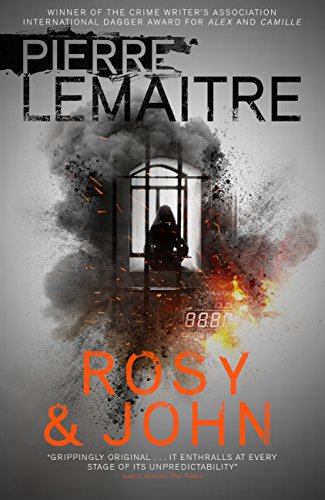 Jean Garnier lives on the fringes - a lonely nobody who has lost everything dear to him. His girlfriend was killed in an unexplained accident, his mother has just been sent to prison - he has even lost his job after the sudden death of his boss.

In one last, desperate cry for help, Jean sets up seven lethal bombs, hidden all over Paris and timed so that one will explode every 24 hours.

After the first detonation, Jean gives himself up to the police. He has one simple demand: his mother must be released, or the daily explosions will continue.

Camille Verhoeven is faced with a race against time to uncover the secrets of this troubled young man and avert a massive human disaster.

Lemaitre's Camille Verhoeven Trilogy - Alex, Irene and Camille - has been a multiple winner of the CWA International Dagger.

Translated from the French by Frank Wynne